How to Make a Battery from Shrimp Shells?

But, these sources rely heavily on weather conditions and it can’t always be predicted accurately. So i nstead of placing all their bets in one basket, businesses felt it was necessary to diversify their sources. So, for a long time, lithium-ion cells were used to store renewable energy for future use when it came to batteries. But now, a new option has surfaced. Companies have now started using shrimp shells to make batteries. Yes, you read that right! We said shrimp shells. Allow us to explain.

Firstly, let’s understand why  mankind went to search for other sources to power batteries when there were already enough sources. If we use non-renewable energy sources to make batteries, we are playing a part in exhausting all of earth’s resources at a rapid speed. The only other option that remains is making use of God’s gifted natural resources.

These renewable energy sources are inexhaustible but come with their limitations. Nature can’t provide everything all the time. The amount of energy that is available per unit of time is limited. Now, here’s where chitin comes in. Since you can’t just demand nature to lend you its resources at any given moment magically, you need to find a way to store it. And chitin does just that!

But what exactly is chitin? In the exoskeletons of insects like shrimps, a carbohydrate is called chitin. Its molecules contain a variety of sugar molecules that have been bonded together. It contains both carbons as well as nitrogen. Other carbon electrodes would perform just as well or even better. But the main reason behind using chitin is to use waste material like shrimp shells that would otherwise get thrown in the trash.

Here are a few steps that will guide you on how to make batteries using chitin: 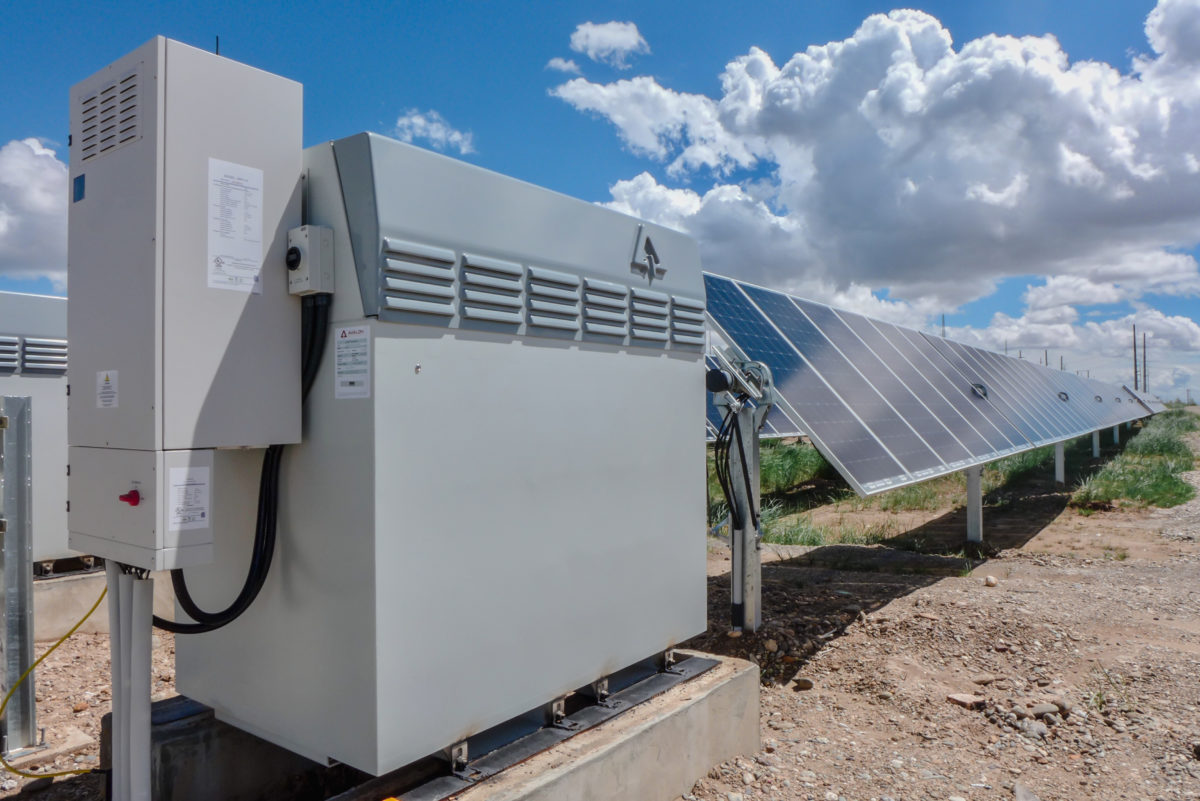 Lithium-ion cells have been prominently used in powering batteries for quite a long time. And why wouldn’t they be? They have a high density of power. But the main concern lies in its storage capabilities. Lithium-ion does not stand a chance against vanadium flow batteries when it comes to that.

Indeed, vanadium flow batteries do not provide nearly as high density as lithium-ion cells. But they do store huge volumes of energy at a low cost. This is ideal since it saves a lot of money, and storage capabilities are non-negotiable for renewable sources.

“We intend to supply these vanadium inflow battery plates from chitin, a cloth from shrimp shells, which, in addition to carbon, contains nitrogen,” says Francisco Martin-Martinez, a chemical mastermind.

“Vanadium redox inflow batteries, which are opposite to lithium batteries, employed in the automotive industry, don’t give high energy viscosity, but do give an outsized volume of energy storage at cheap cost, which makes them desirable for storing energy from renewable sources like wind and solar generation, whose energy yield is irregular.”

Let’s directly compare the two and come to a conclusion:

Lithium batteries save their energy in cells. Some of them are flat, while some are cylindrical. They are relatively small and self-contained. They burn up quite a lot. In a grid-scale storage system, you require more than a hundred of them.

Vanadium flow batteries save their energy in tanks. The electrolyte flows from one tank through the system back and then makes its way back to the same tank. It is so much easier to acclimate flow batteries to industrial-scale applications without the added financial burden.

Unfortunately, the method of extracting chitin from marine waste requires an insurmountable amount of money and resources that, quite frankly, most companies cannot afford to invest in. Plus, it consumes large amounts of energy, resulting in chemical byproducts being discharged in industrial wastewater. Since consumers care about what practices are being used by their providers, it’s in the best interest of companies to opt for green, sustainable, and environmentally safe practices. 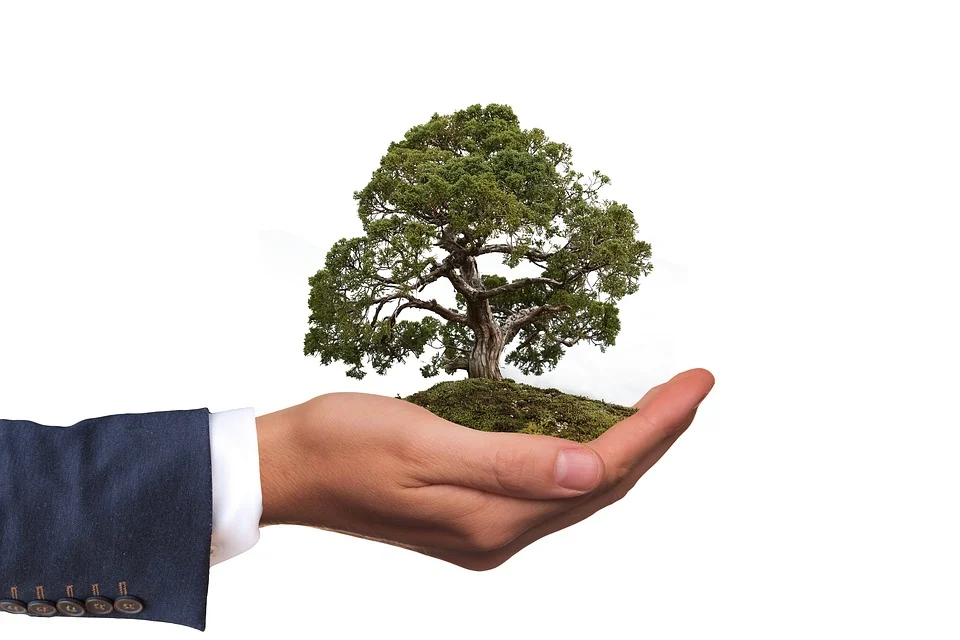 Recently, there has been new data on how to obtain chitin in a green, eco-friendly way. Every year 45-60% of shrimp shells are discarded as processing byproducts. Instead of letting it go to waste, you can mix it with discarded fruit waste and use the natural fermentation process to extract chitin. Fruit waste has a powerful amount of sugar content that activates the fermentation process, which helps extract chitin. This helps eliminate waste and is a very cost-effective way to go about this process. And not to mention, it’s environmentally friendly and sustainable!

Now that we understand how and why chitin is used to make batteries let’s focus on why going about things is important.

Storing renewable energy and using chitin makes eliminating rare and problematic material from the battery supply chain possible. As mentioned previously, chitin contains nitrogen and carbon, which is incorporated into the electrode structure and was found to facilitate electron transfer between ions, improving battery performance.

When it comes to the stationary storage needed to even out energy supply from renewable sources, the mere fact that a battery’s physical size holds some relevance opens up a window of further possibilities on the material’s end.

We’ve explained to you how to use shrimp shells to make batteries. But you’ll need professional help to ensure you do it right. In this case, you can trust Waaree, a reliable solar company, to safely install it for you. And it’s not just batteries. They’ve got everything from solar PV modules to rooftop solutions covered for you. So, the next time you have a solar emergency, go to Waaree for their A-1 products and A-1 service!

Waaree Energies Ltd. is the primary company of Waaree Group, founded in 1989. Headquartered in Mumbai, India, they have the largest solar PV module in India. It also has the largest manufacturing capacity at its factories at Surat and Umbergaon. Waaree Energies is amongst the prime players in India. As an independent power producer, it delivers rooftop solutions, EPC services, project development, and solar water pumps. Waaree has its presence in over 350 locales nationally and 68 nations internationally.

No need to wait any further. Begin now!

The sentence’s meaning is ambiguous

Personal pronouns’ reference is not coherent with the sentence’s meaning. Instead use humans, mankind, etc.